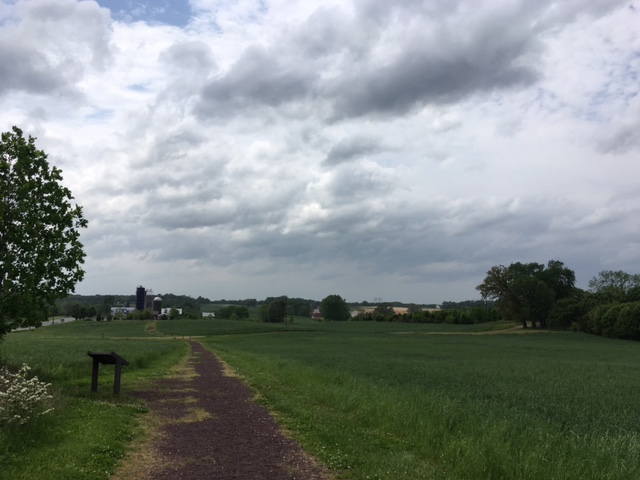 Ironically, the work I’ve been doing these …